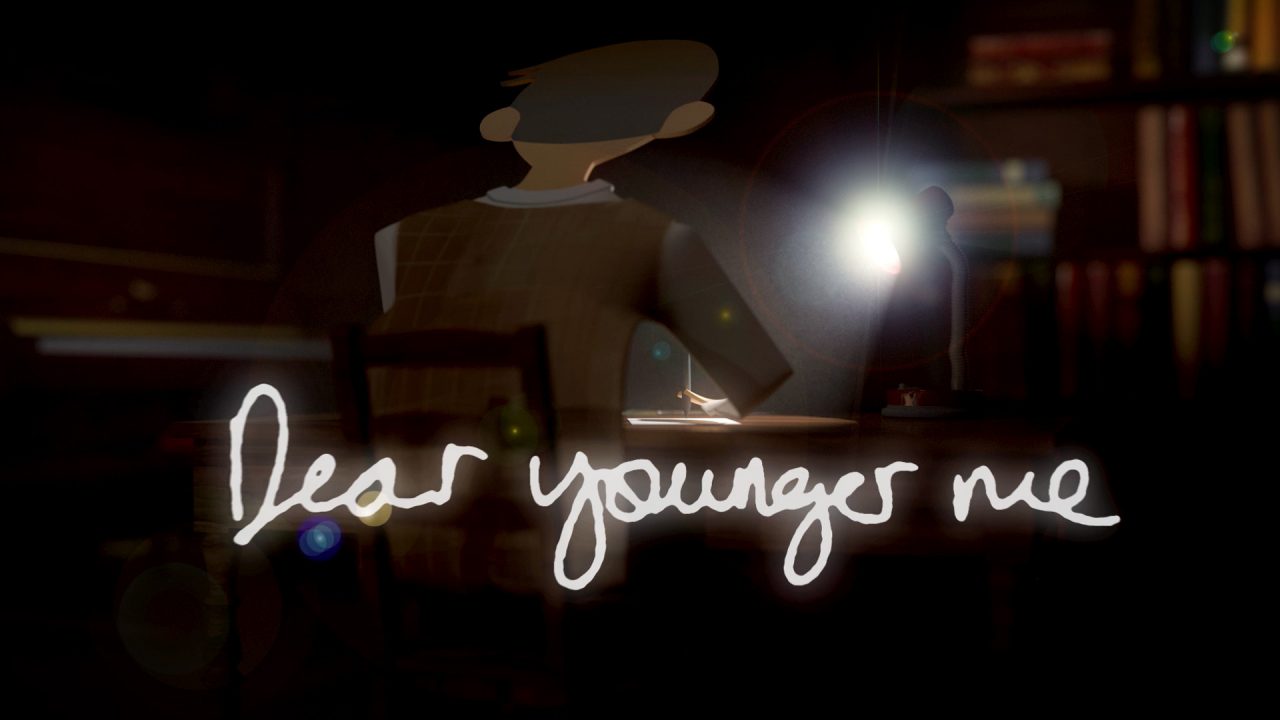 Tigershark are very proud to have produced this animation to help Strathallan School raise awareness of their bursary opportunities.  We’ve also managed to scoop an EVCOM Award 2022 in the animation category!

“Having seen Tigershark’s work we felt they were a great fit to help us launch our Bursary campaign,” said Strathallan’s marketing manager Helen Lewis-McPhee.

“We had a very clear idea what we were hoping to do with the film and Tigershark was really collaborative in bringing our vision to life. This was a very personal project for the school, from the script inspired by the real-life stories of previous bursary recipients to the current pupils who voiced the narrative.”

She noted that the award success reflected the reaction the video has had since its launch.

“The film premiered at our 100th anniversary celebration and we’ve been overwhelmed with positive response since then,” she said.

Film created and produced by Tigershark, written and directed by Jason Clarke.